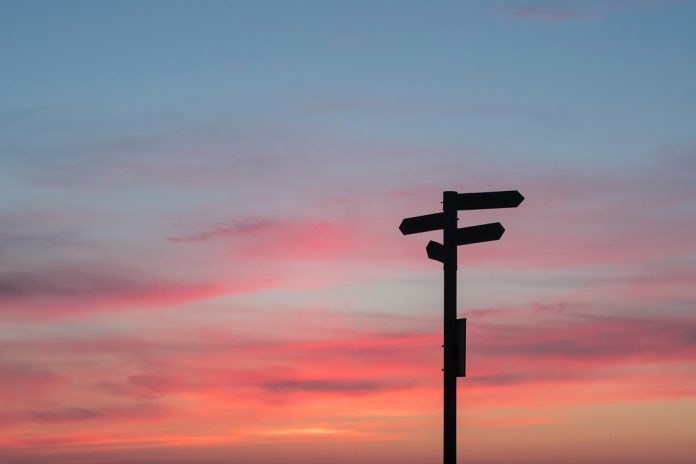 Ten years ago, Brian Acton was looking for a job.

His job at Yahoo had come to an end after 11 years. He was not sure what to do next, trying to find a new direction in life, going through sleepless nights and anxiety-filled days.

He was meeting VCs and doing networking.

Got denied by Twitter HQ. That's ok. Would have been a long commute.

Facebook turned me down. It was a great opportunity to connect with some fantastic people. Looking forward to life's next adventure.

So he and Jan Koum, a colleague from Yahoo, set out to do their own thing, became known as Whatsapp.

And then, they sold that thing to Facebook for 19 billion dollars.

Life is crazy. Startups are crazy too. 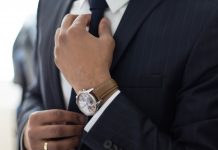 How Entrepreneurs Can Fight Climate Change and Build a Profitable Business at the Same...

How to be Mediocre in 28 Steps by Alex Hormozi