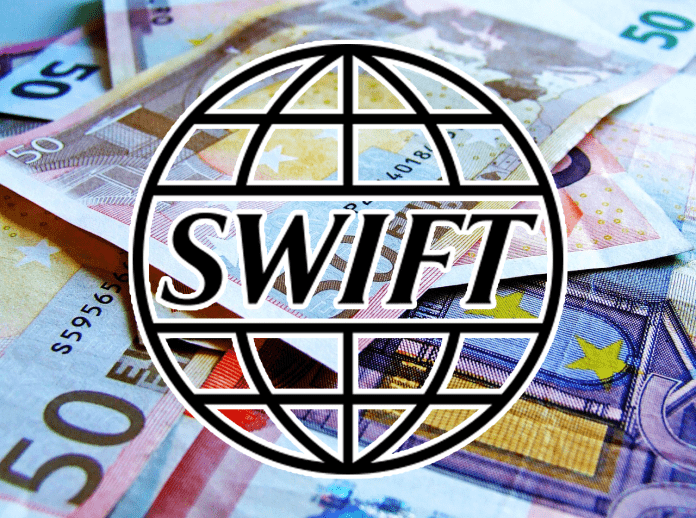 With the rapid deterioration of the Russia/Ukraine situation, you’re going to hear a lot about SWIFT in the coming days…

Here’s a quick informative post of what it is and why it matters:

SWIFT is short for the Society for Worldwide Interbank Financial Telecommunications.

It’s a global cooperative of financial institutions based in Belgium.

It was formed in 1973 when 239 banks from 15 countries came together to establish a way to handle cross-border payments.
Today, SWIFT connects more than 11,000 financial institutions across 200+ countries.

Think of it like a simple email system enabling secure messages across its members.

SWIFT doesn’t actually do any transfer or holding of funds, but it’s an critical part of the communication infrastructure that enables cross-border money flows.

It’s a key part of the global financial system’s plumbing, if you will.

So why is it in the spotlight right now?
While not a political organization, it’s importance to global flows means SWIFT is often looked at as a geopolitical tool as part of sanctions packages.

Cutting off a nation’s banks from SWIFT access restricts flows into and out of that nation, resulting in real economic pain.
This happened in 2012 with the sanctions package on Iran in retaliation for it’s nuclear program.

It was looked at in 2013-14 in response to Russia’s actions in Crimea. 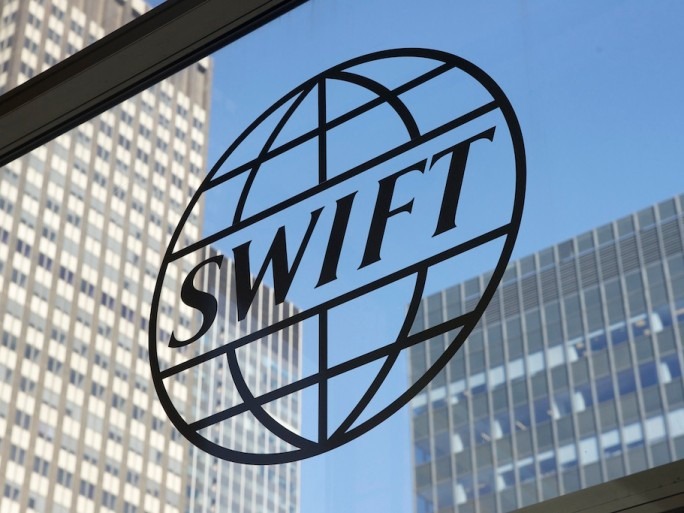 The challenge is that it is a real double-edged sword.

It is a key energy supplier to Europe and the world.

It is an exporter of materials critical to the manufacturing of jet engines, semiconductors, automotive, electronics, and fertilizers.

Cutting off Russia from SWIFT would impact the flow of payments for these industries.
Russia has also been building an in-house system since 2014—the last time SWIFT cutoff was threatened—which may mean they are able to temper some of the impact a cutoff would have on its economy.

Though it appears most experts still expect the impact would be significant.
A cutoff from SWIFT may also have longer-term second-order effects on Bitcoin and non-fiat currencies.

The base logic: Russia may seek to circumvent the impact of the restrictions via a combination of its in-house system and a push away from the USD-reserve currency hegemony.
Whatever happens in the coming days, there will be a lot of talk about SWIFT and its role in the response to Russia’s actions.

I hope this short post makes you feel more knowledgeable on the subject.

5 Ways to Market to That Fickle Group Called Millennials

Why the European Startup Scene Lags Behind the U.S. One?