From 2014 to 2018 Casper was everywhere on the internet flooding advertisements to every trending podcast website and Youtube video; ‘need a mattress buy Casper. Not comfortable. It’s hard to imagine being able to crack any other major geographic market turning down that 900 million dollar offer from Target before the IPO, just because it wasn’t a billion dollars, looks very regrettable by the day. With investor sentiment at an all-time low, geographic expansion out of the equation and the bursting of the D2C hype bubble, Casper the once untouchable Silicon Valley unicorn seems now destined to become forgotten in a sea of worthless penny stocks on the New York Stock Exchange. 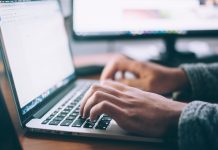 20+ Ways to Monetize a Niche Site 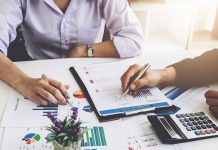 Never Start a Business to Make Money Only

How to be Mediocre in 28 Steps by Alex Hormozi